Echoes of Shangri-La is a unique performance bringing traditional folk music, singing and dance from the diverse minority peoples of Yunnan Province to the modern stage. 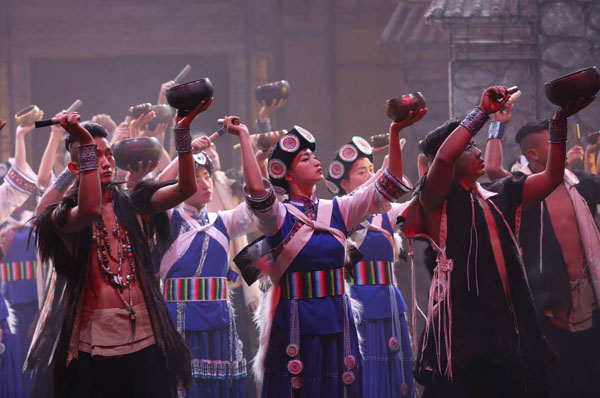 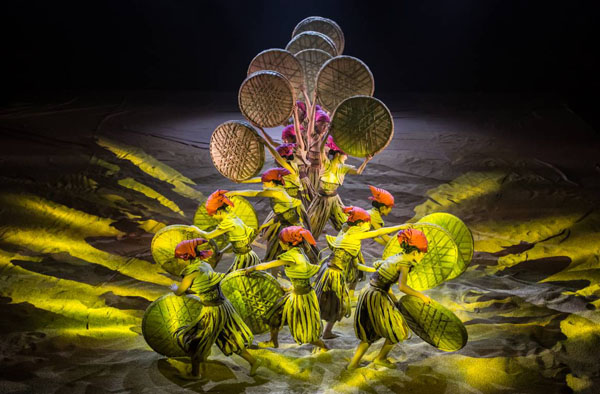 Echoes of Shangri-La presents over one hundred different musical instruments from these folk traditions, placing them in the context of the cultures they bind together. Watch and listen as they herald the birth of new life, accompany departed souls, summon the rains, nurture the soil and stoke the bonfires of great celebrations. 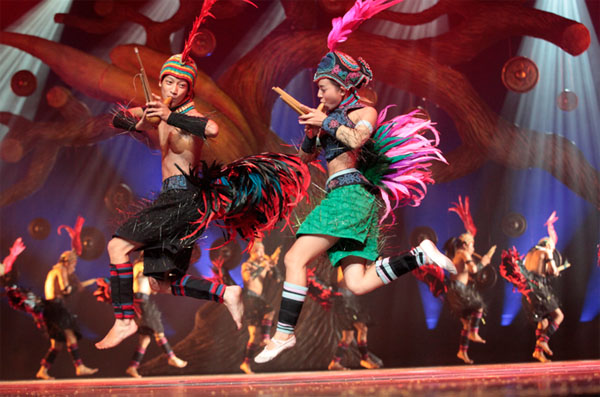 The Wellspring Of Echoes

There is a folk saying in Yunnan,every leaf can dance,every stone can sing,even the sound of a butterfly’s wings have rhythm,even the sounds of threshing grains are melodies.Whether it is a hoe,a rake,a water wheel or stone mill,if it can be held in the hand then it can be played as an instrument. 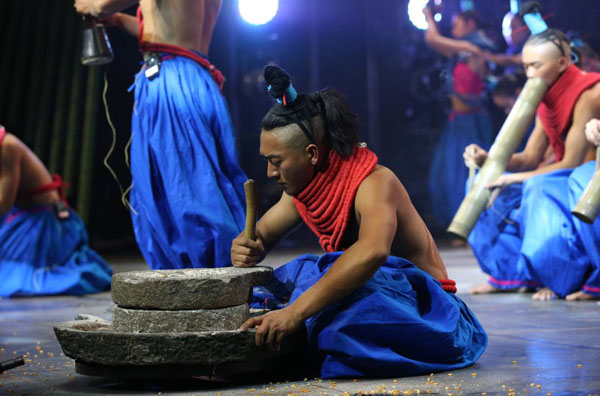 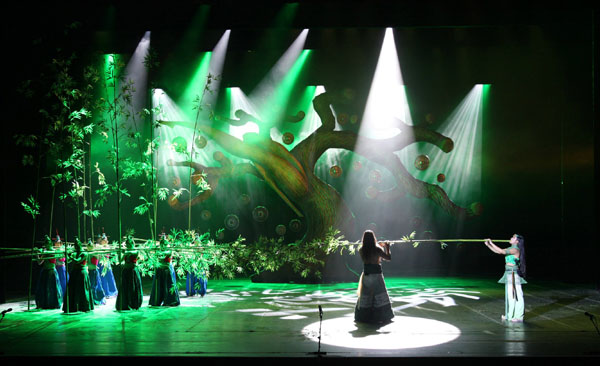 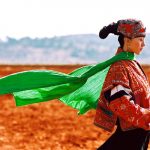 Echoes Of Shangrila was directed by the famous Chinese dancer, Yang Liping.She is one of China’s best-known dancers. Her peacock dance is famous in China.When she was twenty years ago, the first prize in a national dance competition was won by the youthful genius female dancer.At that time, “The Spirit of the Peacock” became famous after performing on the international stage.she is fame to be regarded as the “Peacock Princess” in China.

There are no reviews yet.

Be the first to review “Echoes Of Shangrila” Cancel reply